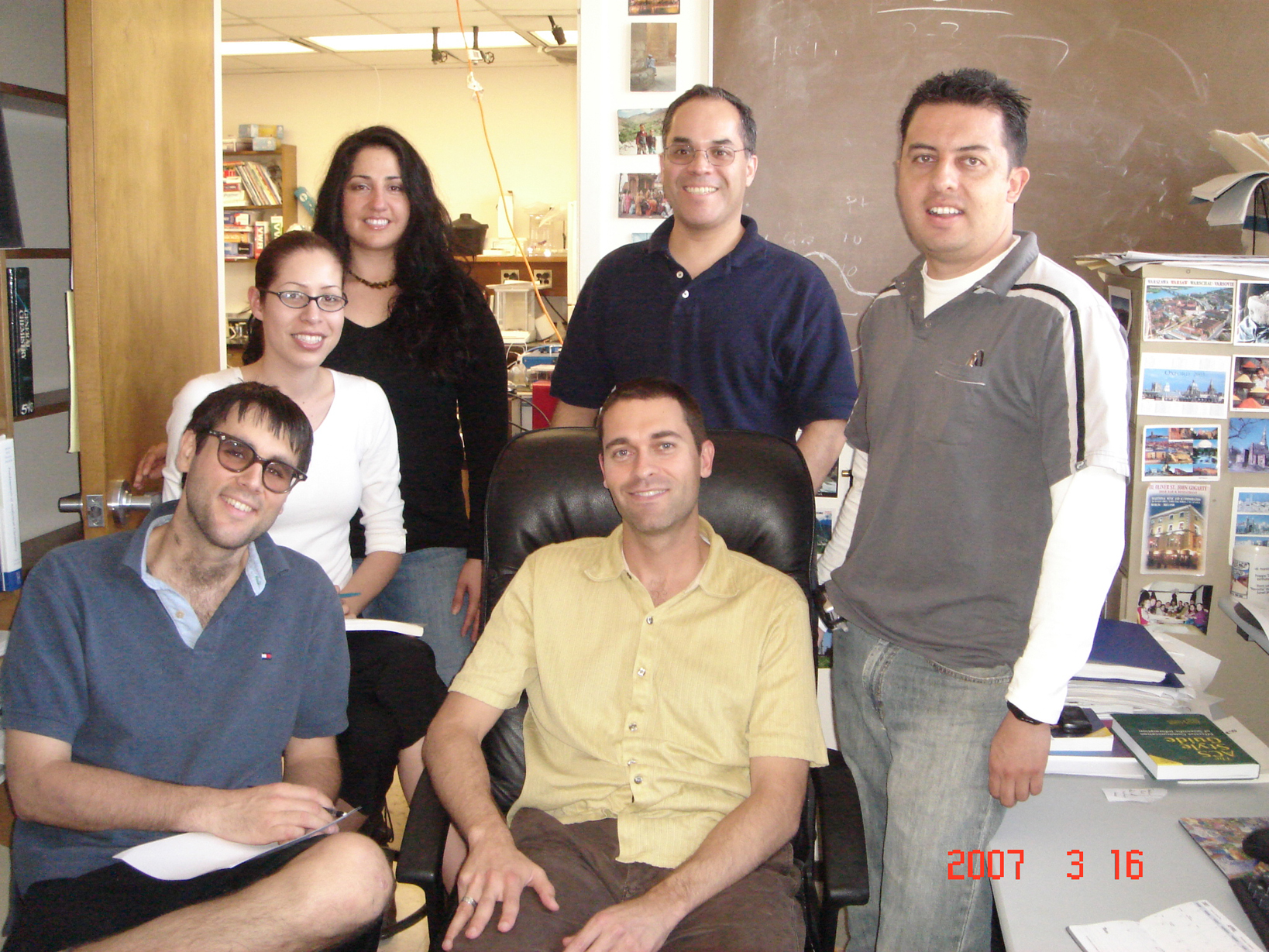 By fostering and nurturing interactions between faculty and students at CSULA and Caltech, participants are exposed to an advance discovery and understanding of new materials. The program involves undergraduate, graduate and high school students and postdoctoral fellows who participate in cutting-edge interdisciplinary research coupled with educational seminars, workshops, faculty mentoring and advising, and student presentations at scientific conferences. The PREM program consists of three research subprojects and two SEED projects. In addition, other small summer projects involving high school students take place during the summers. Specifically, the three research subprojects involve:

The SEED projects involve the development of flow-based fiber optic analysis on microchip platforms by Grady Hanrahan (CSULA), Gomez and Scherer and the development of novel organic photoswitches by Alison McCurdy (CSULA). Computational projects in the Gomez and Ba labs are collaborative efforts with William Goddard and Mario Blanco (Caltech). The CSULA-Caltech PREM program is the model program of collaboration between institutions that has effectively demonstrated the great things possible when students and faculty work together. Listed below are only some of the many exciting and worthwhile accomplishments since the inception of the program.

Use of new materials for microfluidics and respective applications - a novel binding assay technique on-a-chip. 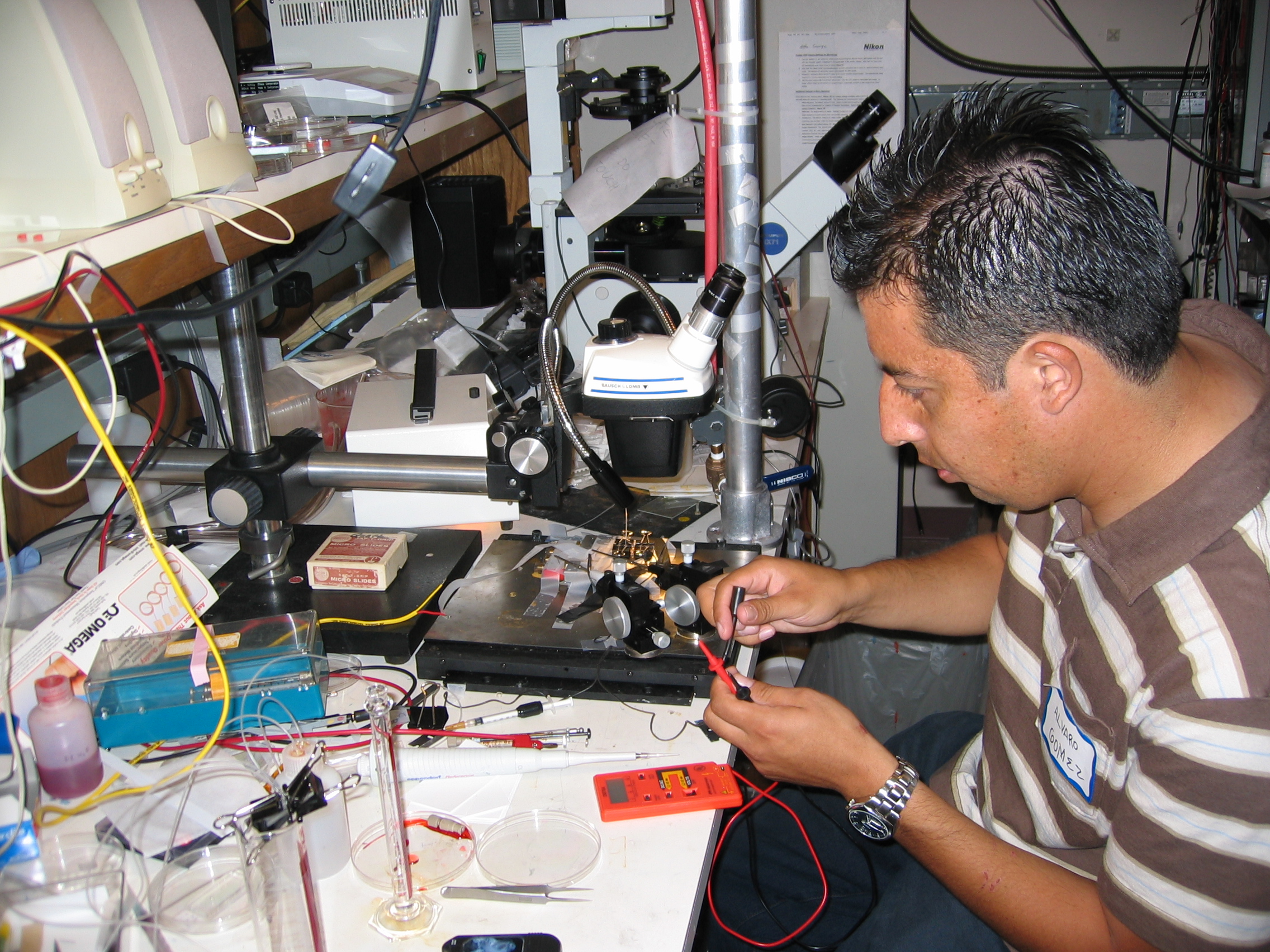 Fourteen PREM students have graduated and are either in graduate school, undergraduate school or in industry. Since 2004 15 high school students from four high schools have participated in the PREM high school summer research program. Eight of these students are now in college. There have been 49 research and educational presentations by students and faculty since the inception of the PREM program. There are currently 14 PREM students and three postdoctoral fellows in the PREM program.

In July, 2006 PREM faculty and students from CSULA and Caltech met in San Diego for a weekend-long retreat to discuss latest research results and to participate in career development workshops. The retreat provided a good mechanism for students and post-docs to discuss their PREM-funded research and to hear suggestions from other PREM participants. In September, 2006, the first annual PREM/CSEM Day took place at Caltech. The goal of the retreat was to provide a forum for fruitful discussions on research at both institutions in the hopes of spawning new collaborative efforts between the two institutions. The first PREM symposium was held at the San Francisco ACS meeting on September 10. It featured 14 speakers on an array of topics associated with five PREM programs.