The Howard/Hopkins/PGCC PREM is establishing a pipeline for training great materials scientists and engineers through world-class research and innovative materials education. We are a unique partnership between a research university MRSEC, an emerging materials science program at an HBCU and a growing engineering and science programs at a community college that serves a primarily African American community. The PREM’s research joins together established projects at Howard and the JHU MRSEC on: 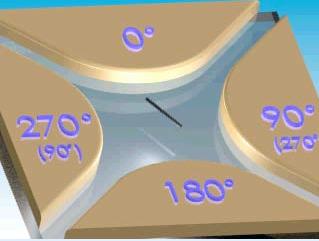 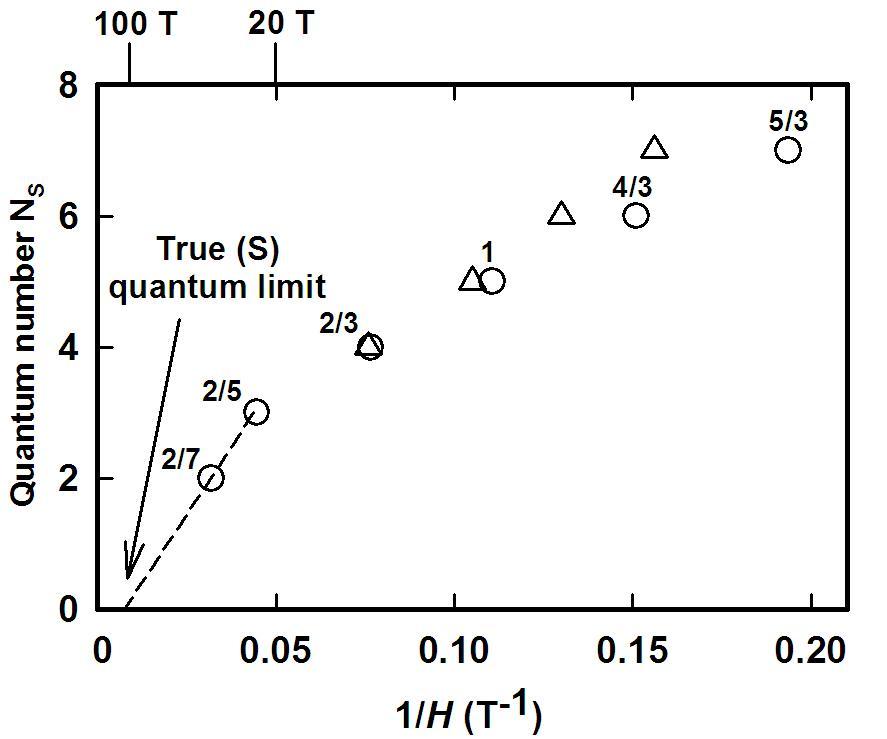 Tito Huber at Howard is investigating the effect of Bismuth's surface states on the electronic properties of bulk samples. He has shown that recent attribution of magnetoquantum peaks in the Nernst thermopower to two-dimensional electron gas charge quantum fractionalization, can be more plausibly interpreted in terms of surface states. Huber will be testing his hypothesis of a 70 T quantum limit beyond which no quantum states exist. 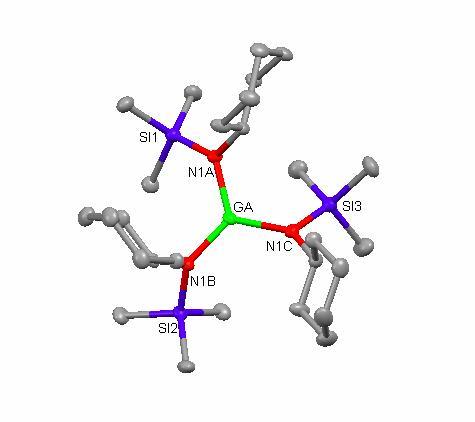 Jason Matthews and his students have synthesized tris-(cyclohexyl(trimethylsilyl) amido) gallium, a unique precursor for growing gallium nitride. Thin films grown with this and similar precursors are being characterized in collaboration with the JHU MRSEC Our PREM supports materials education by teaching new courses at Howard and PGCC, creating and introducing materials science experiments for teaching laboratories, operating an REU program for Howard and PGCC students and providing on line teaching materials. Prof. Scott Sinex at PGCC has authored a large collection of materials science Excelets on topics ranging from bonding in crystals to conductor and semiconductor IV curves. Excelets are small Excel programs designed for discovery based education. They resemble JAVA applets that can be run on a stand alone machine with the major advantage of being much simpler to write. They are being used worldwide, and can be downloaded from http://academic.pgcc.edu/~ssinex/ excelets/matsci_excelets.htm.